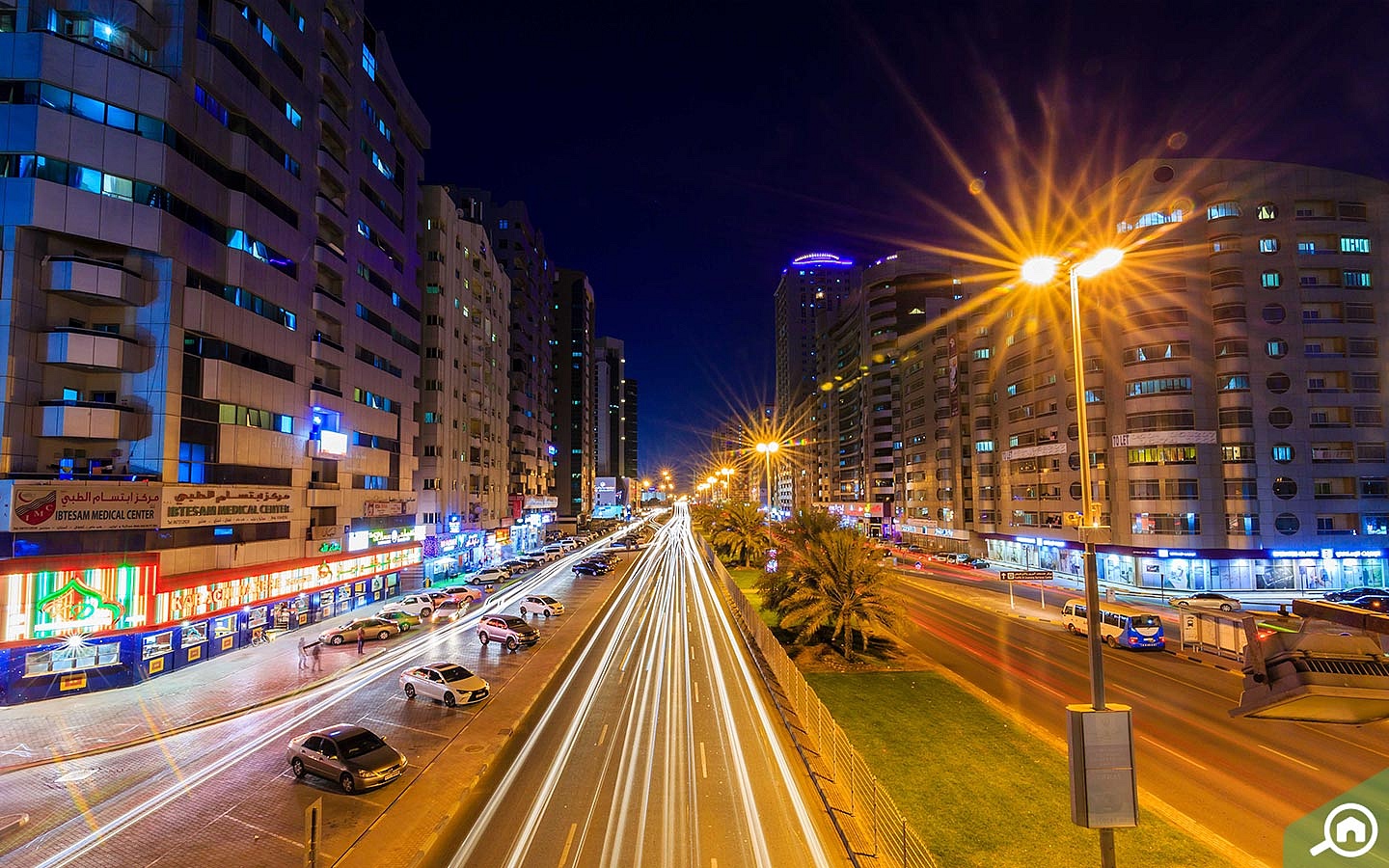 His Excellency Eng. Omar bin Omair Al Muhairi, Director General of the Department of Land and Real Estate Regulation, stressed that the great recovery achieved in the real estate market is primarily due to the efforts of the Government of Ajman and its effective plans aimed at stimulating the local economy, including the real estate sector, which benefited from many facilities and encouraging incentives as being the main factor that pushes the growth forward in the emirate.


The report revealed that the highest bargain value was recorded in “Al-Yasmeen” with a value of 400 million dirhams, while the highest mortgage value of 20 million dirhams was recorded in the “Al-Hamidiya 1”. “Al-Yasmeen” neighborhood topped the list of the most neighbourhoods that had transactions, followed by “Al Zahia” and “Manama 11”, respectively.